The truth about the Teacup Yorkie 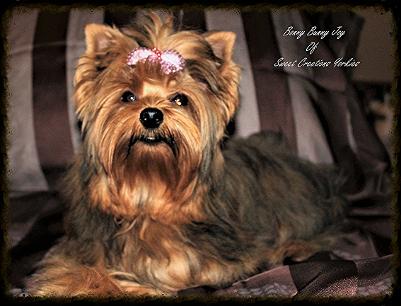 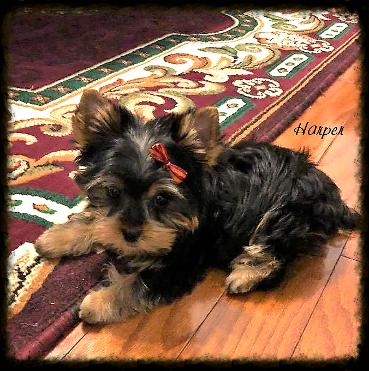 The Yorkshire Terrier breed is no more than 100 years old and was developed in England. Originally the Yorkie was bred for the purpose of catching rats in mince. They were also used for hunting to borrow underground after badgers and foxes.

The Yorkie made its first appearance in England in 1861 during a bench show. At this time they were known as the “Broken-haired Scotch Terrier”. The Yorkie kept this title for 9 years until during one show a reporter commented that the breed should be known as Yorkshire Terriers, because the breed had improved so much since their arrival in Yorkshire.

The Yorkshire Terrier dog that owners know and love today is slightly smaller than the original breed, and is now considered more of a fashion accessory than a hunter or a way for people to control pests. The Yorkie loves to be pampered by his owner, yet he or she still enjoys activity and remains a terrier at heart.